"We are a learning community, working together to provide a safe, caring and supportive environment.  Our learning journey will be creative, challenging and personalised...  to be the best we can."

School is opening —School is reopening for all year groups from Monday 22nd June. We are SO looking forward to seeing you all :)

School is reopening for all year groups from Monday 22nd June. We are SO looking forward to seeing you all :) 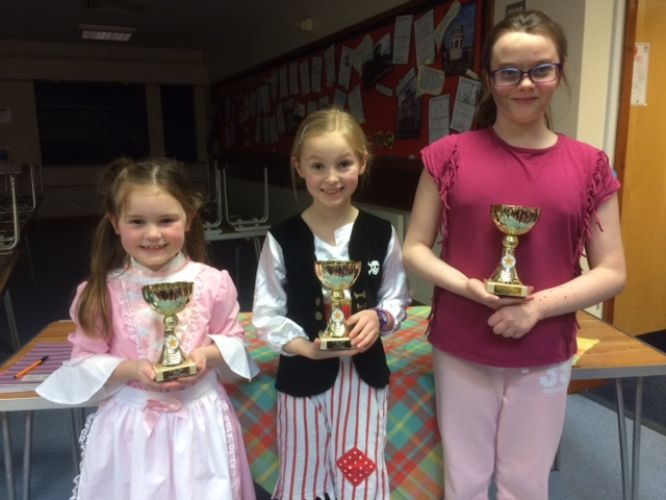 On Tuesday we held the Off by Heart Poetry competition as part of Book Week. The children had a choice of 3 poems to learn from their class and then the first round of heats were held within the class.The top 2 from each class then went through to the final which was held in the Red Hall.

The competition was fierce and Miss Lyon had some judges to help her-Head Boy, Head Girl, Deputy Head Boy and Deputy Head Girl. Each competitor spoke clearly, remembered their lines and some even brought props and dressed up for their performance. It was such a lovely atmosphere in the hall and the audience were absolutely silent at times as they were mesmerised by the way the children brought their poems alive.

After much wrangling, 1st place was awarded to Mia Y6, 2nd place to Bella Y2 and 3rd place to Eden Y4. Congratulations to ALL the children who entered the heats and the final-you showed determination, courage and put in a great amount of effort.